Today’s question is this:

Man, would this answer be different if I were in North America. My answer, though, depends mostly on the fact I’m in South Korea right now.

Americans are spoiled, let me tell you. Britons are too, though I think to a lesser extent, and then people in other English-speaking places. They have all kinds of resources online for buying out-of-print RPGs, including walking into a Half Price Books or the local thrift store or even the local RPG supply shop and just happening upon all kinds of stuff, even sometimes decades-old things still in the shrinkwrap.

For me, when I’m shopping for out-of-print RPG books, I mostly have to depend on the Internet. In fact, since coming to Korea, I’ve only ever found a tiny handful of second-hand RPG books around. As in:

That’s really been it. Okay, okay, and a buddy of mine back in the US sent me a few RPGs and games: Illuminati, one Car Wars 5e set, and copies of GURPS books—Hellboy and The Book of the New Sun. (Thanks, Adam!) Plus my friend Ahimsa gave me a couple of things a while back: his copy of Slügs! (the LotFP Free RPG Day offering from last year), along with David McGrogan’s The Peridot (Issue 1) and Chris Kutalik’s Hill Cantons Compendium (the first one), and my buddy Justin gave me the stuff he got at Free RPG Day 2017, too. (Thanks Justin! Thanks Ahimsa!)

Everything else I have in Korea either was bought while traveling, bought new (from a bookstore that can order in-print RPG books sometimes), or ordered online from some place or other. This is especially challenging for me, since I’m sort of newly returned to the hobby, and am trying to get a sense of what I missed, plus of course I had a lot of long-lost RPG books to replace when I had just gotten back into gaming.

Given that, I’ve amassed a pretty sizeable, if not particularly diverse, collection. Here’s some image covers, not sorted or groups, just a raw dump of images: 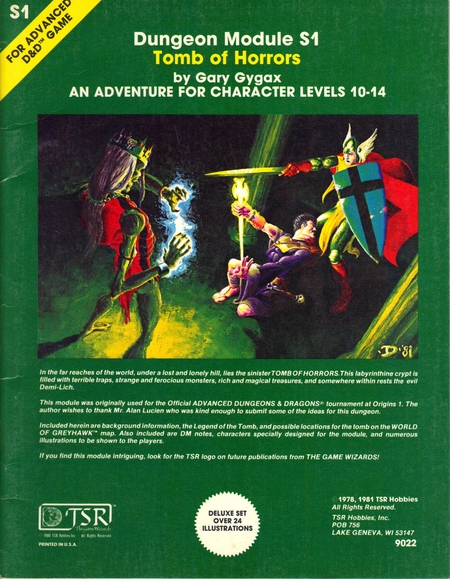 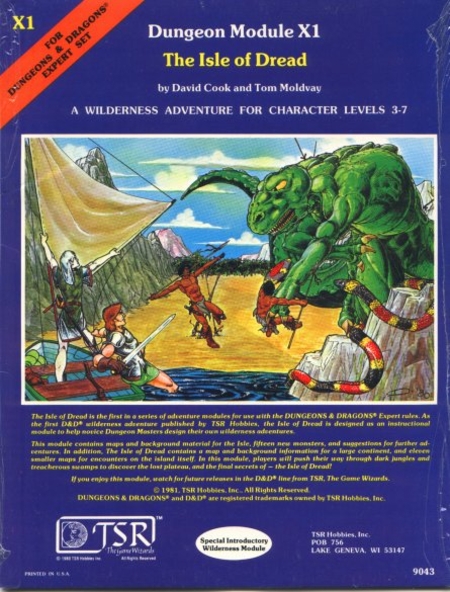 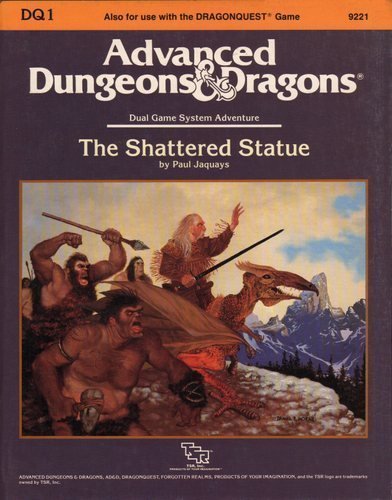 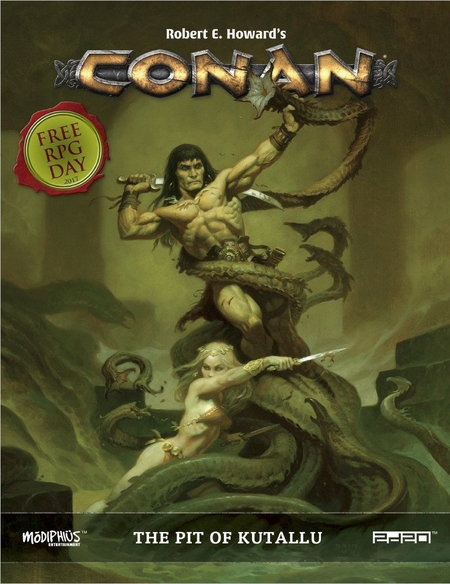 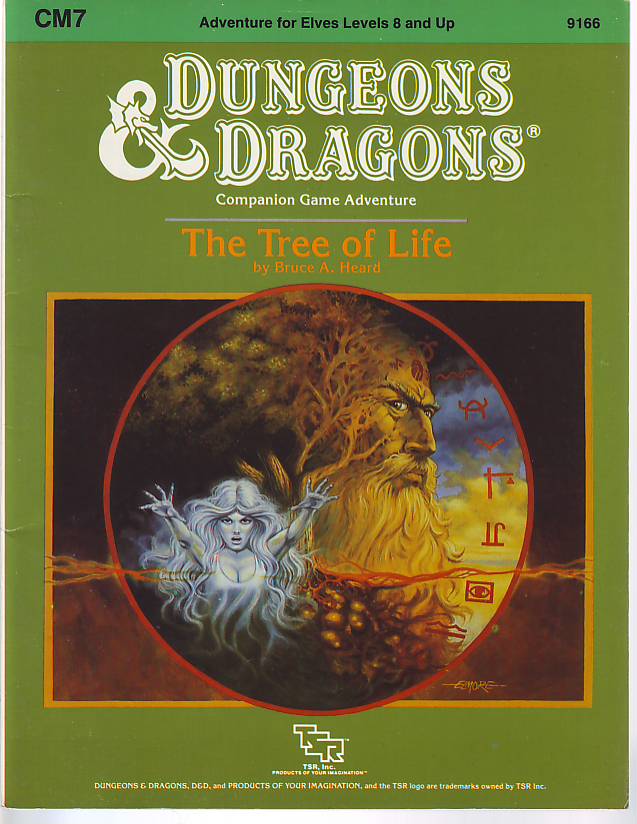 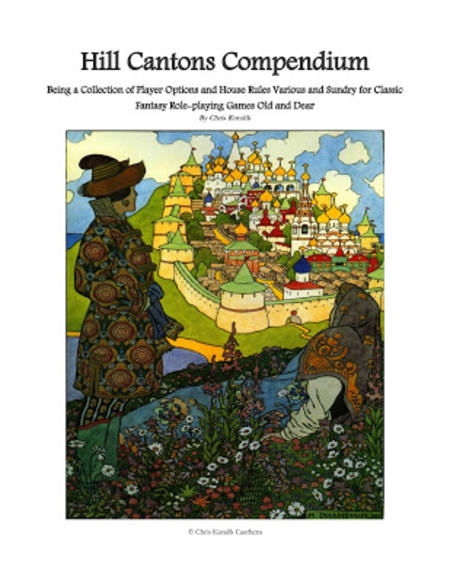 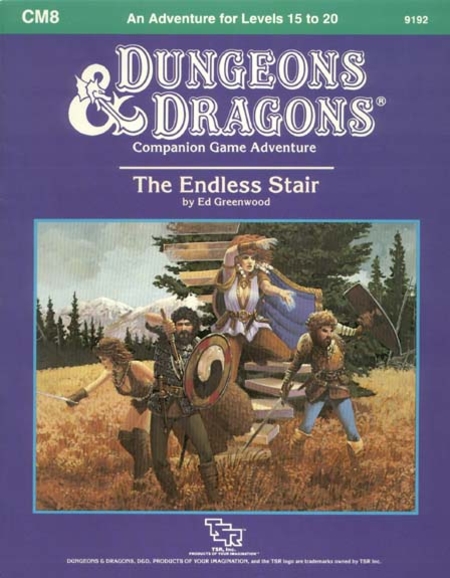 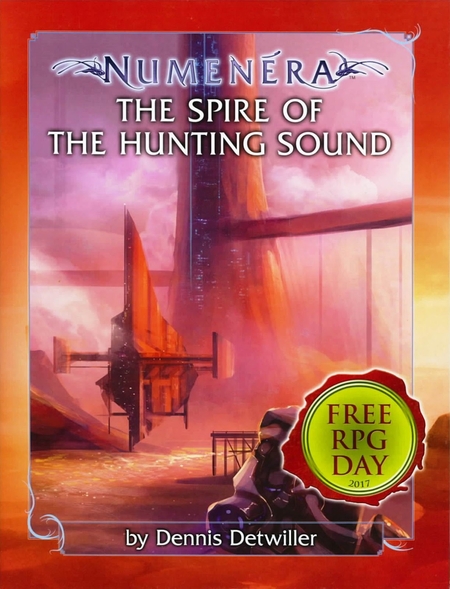 To be honest, I’m starting to be more interested in supporting current game designers and game lines: I order Lamentations books mostly straight from Finland, and back interesting-looking Kickstarter efforts, and am looking into what other current, ongoing game lines I’d like to check out.

Still, when I want something second-hand or out-of-print, I find that good sources include:

Personally, I’ve had the best success with the Facebook groups and Amazon.com, but Noble Knight has been pretty good too. I haven’t exactly been messed about by anyone on eBay, aside from one book the cover of which was torn, a fact that wasn’t revealed in the photos. But that was one case.

Oh, and speaking of Christmas: if you’re into second-hand games, I suspect you can get more bang for your buck if you salt away your RPG books budget (or some portion of it) until Christmas. People end up wanting some extra money for presents or travel expenses, and sell off RPG books they’re not using at a sometimes relatively lower price than during some other time of the year… and sometimes multiple copies of the same thing appear, being sold by different sellers, which keeps the bidding lower too.

I should note, however, that a shipping forwarder is absolutely necessary if you want to use these sellers and get stuff over to… well, anywhere outside Korea, except maybe Canada. (Canadians seem to take the insane shipping costs from the US to Canada for granted, somehow.)

I used to use one service that was overpriced (but at least allowed people to combine a lot of orders into one shipment). These days, though, I just use Malltail, a shipping service tailored for shipping to Korea. Using the site is a pain in the ass—not because it’s all in Korean, since that’s not too hard to deal with, but because you need to write up a complete accounting of everything in every package, with photos. If someone throws in something extra (which isn’t exactly common, but happens sometimes with people in the Facebook groups), they’ll email you and say, “You didn’t order X, is this a mistake? Why didn’t you include it in the shipping manifest?” Then you have to go in and add the images for the surprise thing you didn’t order. Also, combining shipments is complicated, and if an order gets messed up, sometimes it ends up forcing you to have a second shipment with a single item. I put up with all that, though, because when you get right down to it, the shipping is a steal: a foot and a half tall stack of bulky RPG books cost me maybe $30 to ship to Korea, and most packages never cost more than $20.

(And because of that, I’ll say this: my access to parts of the American secondhand RPG market is actually much better than what lots of Canadians have. Then again, there’s at least a Canadian market for them to enjoy. I definitely pay less shipping than most Canadians do when buying used RPGs.)

The biggest pain with all of this is that if you’re like me, and you end up liking a game and deciding you’d like to get the complete game line piecemeal secondhand, you end up having to weight different costs against one another, trying to figure out whether you can get everything from just three sellers: even if the costs are a little higher, does it offset the shipping fees you’d accrue going with two or three separate shipments?

Still, they’re good with packing stuff well, and affordable, and I’m used to the rest. So used to it, in fact, that maybe it’s a bit too easy to order with them. (We’ve decided on a moratorium on new RPG books till sometime this fall, if that tells you anything.)

I’ll close this out by saying that if you have a local RPG shop, I hope you appreciate it. The last time I was in Canada, I visited two: one in Saskatoon, and one in Lawrence, Kansas. (Thanks, Jeremy!) Just walking into a shop like that was fun: it’s an experience I missed, and finding stuff I wanted to buy at astonishingly reasonable prices ($5 for what’d cost you $20 online, and even $50 for something that goes for $100+ online these days). Hell, I even enjoyed flipping through the ten RPG books available at the local literary used bookstore…

If you’re lucky enough to experience that as an everyday occurrence? Just count your lucky stars, okay?

My scenario generator "Beyond Mere Lotophagi" was published in Green Devil Face #6.

(Not technically a backer, but I got a late pledge in.)